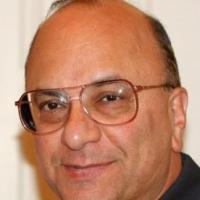 Robert comes to Showcase with over forty years of experience working in IT.  He started his career as a programmer trainee and eventually worked up to the role of Vice President serving the banking and financial industry.  Robert led the development of both the proprietary and shared ATM systems for Manufacturers Hanover and Chemical Bank and was an original founder of the CIRRUS Nationwide ATM Network. He developed and implemented the initial home banking system at Manufacturers Hanover which positioned Manufacturers Hanover as a pioneer in the development and implementation of a Delivery Processing System geared toward managing the banks’ entire online processing systems.  Robert retired in December, 2017 as an employee of First Data in Jersey City, New Jersey where his primary focus was on the development and implementation of mobile applications.